The best rock on the planet!

Being born in the late 50s meant that i grew up listening to the Beatles and the Stones. The one day in 1969 at the age of 11 I heard "In the court of the crimson king" by King Crimson and my life changed. The pop charts would never concern me again.

I have spent the last 30 years as a professional musician. I have toured and acted as a session player for one or two names. In 2014, once the last child had left home, we moved home, studio and guitars to East Anglia to try out this thing called semi-retirement. I have never been so busy. 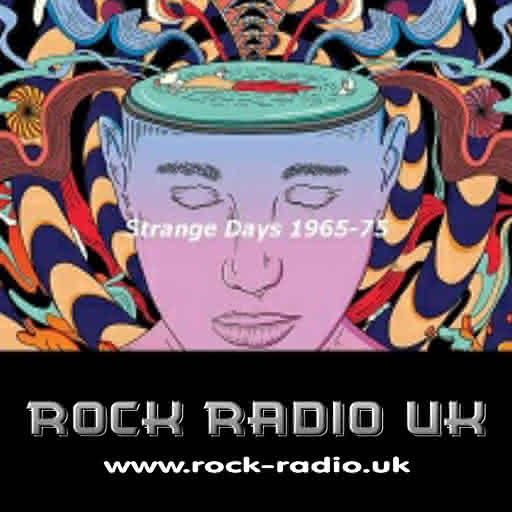 "Strange days" was born out of a drunken night on Facebook when I was showing off my so-called knowledge of obscure bands with a couple of friends. Somebody spotted this, he was the director of a local radio station and asked me if I'd be prepared to put together a radio show. I was and I did. The first show was broadcast in January 2013.

After moving to East Anglia I hitched up with Felixstowe Radio 107.5 fm but i noticed that most of my listeners were online. The good folk of Felixstowe weren't quite ready for a show that featured Gentle Giant and Joe Byrd & The Field Hippies!!.

I stayed for two years before coming to the conclusion that I would be better off preaching to the converted via my home studio and a weekly podcast on Mixcloud.

So i now find myself putting out the same stuff through Rock Radio UK. I'm sure I'm onto a winner. 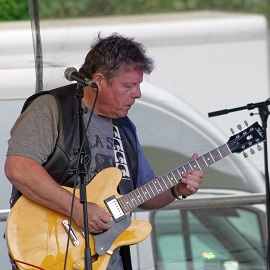